Bitmain target is currently to reverse their decline in market. The return of co-founder Jihan Wu to the company’s lead had lead to this change.

Bitmain hosted an event on Saturday in Chengdu, China. There Wu appeared to speak for the first time as the sole CEO and chairman. Only a month after regaining control on the company he co-founded. In his speech Wu addressed clients and partners, presenting new strategies to restore Bitmain’s market dominance.

Wu proposed plans to convince miners to stay loyal to Bitmain’s products. His vision is for the company to take on the risks related to electricity costs, bitcoin price volatility and cash flow.

He continued stating that Bitmain is betting big that bitcoin’s price will rise exponentially next year. Following the Bitcoin mining rewards scheduled halving. This halving will reduce the supply of new Bitcoin entering circulation with each block mined. It is still unknown whether the next halving will actually spark a rally. But it is a continuing subject of debate as investors look on the previous two halvings.

During the private event Bitmain held, they unveiled three main techniques they will implement. Focusing on appealing to mining investors.

To start, Bitmain will be replacing its previous sales strategies. In the past customers were asked to pay upfront for the mining equipment in the full amount. This equipment was sold in a tiered down payment structure, for future shipment.

Another strategy that Bitmain plans to roll out targets those who own mining farms. Specifically farms with energy resources, but not enough equipment to run their mining farm at full capacity.

The firm said it will offer a co-mining agreement to rent its flagship AntMiner S17 or T17 products. This agreement is a yearly agreement for mining farm operators. The Bitmain company would cover the year-round electricity cost at 0.35 yuan (or $0.05) per kilowatt-hour. Mining farm operators would still retain the responsible for maintenance of equipment.

In return for this agreement, Bitmain will keep 75 percent of the mining profits. Leaving the farm operators with the remaining 25 percent. It’s important to note that according to this agreement, all the mined coins would go to Bitmain if mining revenue is less than the electricity cost. As can be seen in their presentation deck.

Furthermore, Bitmain is seeking to ease miners concerns regarding bitcoin’s price volatility. They addressed this by giving out a put option for customers who make large quantity product orders.

For example, a user who purchased 1,000 units of AntMiner S17 Pro, (costing about $1.5 million) the firm will give away 62 put options. These put options are in total worth one percent of the order amount. Each put option would enable the customers the option sell bitcoin on March 27th at a price of 35,000 yuan (or $5,000).

If bitcoin’s price is anywhere above $5,000 by that date, it would be a loss to the miner to exercise their put options. Although if BTC’s price is below the threshold, customers could exercise the option to make a profit. The size of their profits would depend on how much lower bitcoin’s price would be under $5,000. Bitmain stated they would be taking on the cost in this scenario. 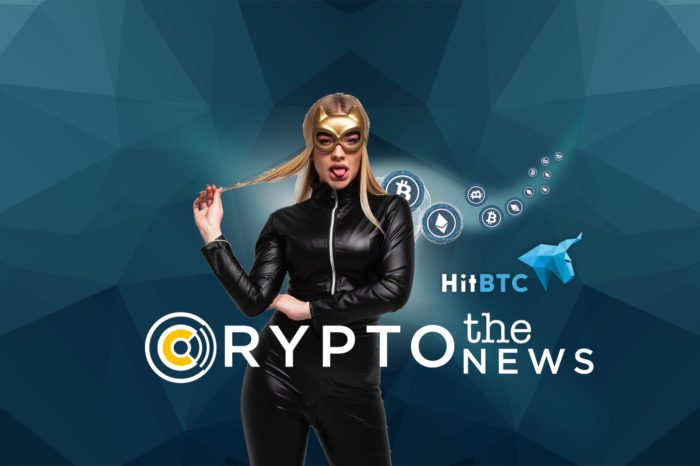 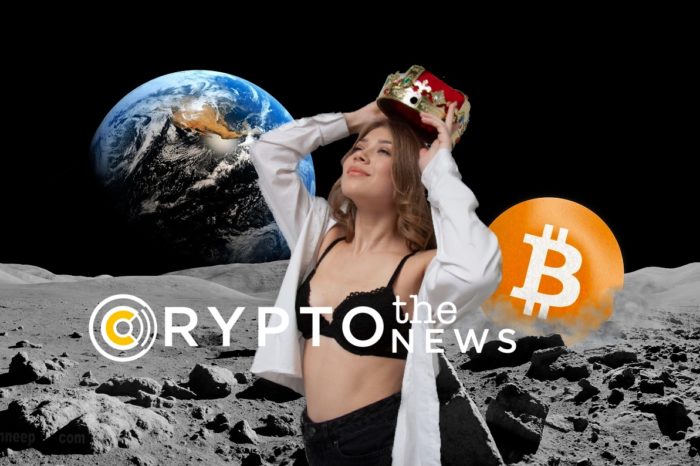 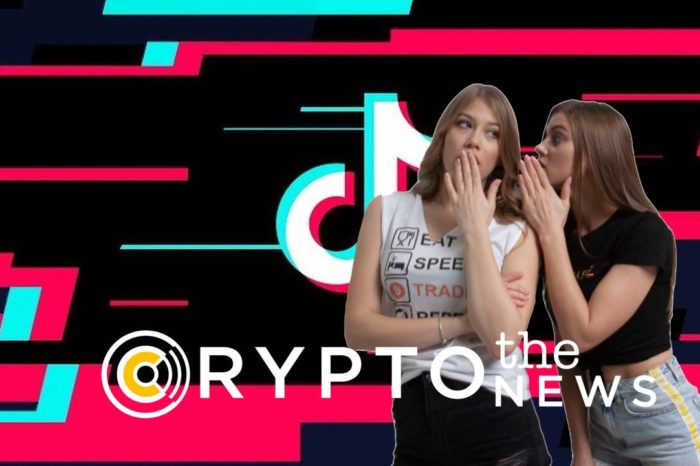