Bitcoin Was Waiting for a Financial Crisis — It’s About Time

If you are familiar with Bitcoin (BTC) for a long time, you are likely to know about its Genesis Block which hints at possible root of any financial crisis. If you do not know about that, the image below may help you.

It is not important whether people think of Bitcoin as of a store of value competing with gold and real estate, a medium of exchange for uncensored transactions, or a potential unit of account due to its non-inflationary nature. As the king coin’s enthusiasts say, “honeybadger doesn’t care” and they’re right in that sense. Maybe there will never be a definite opinion on what Bitcoin is mostly used for and some would state that it is not necessary.

Bitcoin was designed to work on a standalone basis, without banks, governments or whatever institutions needed for traditional fiat money. Satellite and mesh networks are able to keep Bitcoin blockchain up and running even when there is no internet. There is no need to picture a catastrophic scenario in order to put Bitcoin’s usage to the test since people in North Korea and Iran are already leveraging it to circumvent international sanctions.

How Bitcoin can be a store of value after last week’s 45% price drop?

Some may state that after demonstrating immense volatility Bitcoin can not be a store of value, but if we analyze the price of gold during the 2008 financial crisis, we will note some interesting things.

Gold certainly does not look like a safe haven after losing 24% in less than 2 months, even more notable is the fact that S&P 500 did not show severe fluctuations during that period. This way, is it valid to consider any correlation over such a short period? Does that sharp downturn in price undermine gold’s resilience during market turmoils?

Resilience and lack of correlation

Bitcoin price keeping above $5000 means a 55% or more premium to the December 2018 low of $3,200. Don’t forget that the current crisis is unprecedented in the past decades.

The S&P 500 dropped 20% from its peak in just 3 weeks, and many investors considered it the beginning of a bear market. It never happened before even if we remember the 1292 stock market crash.

Bitcoin’s lack of correlation with traditional markets is another factor that might attract a new wave of investors realizing that the financial crisis has influenced almost every asset class imaginable. The chart above shows the price correlation between the S&P 500 and Bitcoin on a scale from -1, a perfect inverse relation to +1, a perfect relation. The indicator clearly trends to 0 most of the time showing that there is absolutely no relationship between the two assets.

The equivalent inflation being decreased to 1.8% per year after the block reward cut does not directly translate into price appreciation. What investors should seek is the sustainability of the network despite the negative impact of the halving on every single miner. It is a $5 billion industry and yet nothing can be done to prevent it.

The mere existence of Bitcoin Cash (BCH) and Bitcoin Cash SV (BSV) reminds that Bitcoin rules are defined by the community, not miners, not exchanges, and, of course, not the CME.

Those forks aimed at increasing block capacity, thus increasing the difficulty for an average user to host a node. The simple fact of the network incessant operation and adherence to community consensus will be itself a proof of strength.

Even though the current crisis is not related to mortgage credit, the economic breakdown caused by the coronavirus might severely impact highly leveraged companies, physical retail oriented businesses and credit lenders. This GDP pullback could be the last drop to snuff out confidence in the financial system as a whole.

No one expects Bitcoin and cryptocurrencies in general to be the first choice for most investors but it surely attracts some, as showed by a Charles Schwab report from November 2019. Recent examples of Venezuela, Turkey and Iran trying to tackle the hyperinflation of their local currencies indicate that the financial crisis may be a perfect driver of Bitcoin’s accelerated adoption.

Since its launch Bitcoin has been patiently waiting for a global crisis. The recent price drop does not mean that investors lost its confidence in Bitcoin’s network strength, digital scarcity or its ability to act as a medium of exchange.

The possible triggers for a forthcoming rally come not only from its decentralized and noninflationary essence but also from the potential repercussions of the crisis when it comes to financial institutions and governments’ ability to keep fiat money credibility. 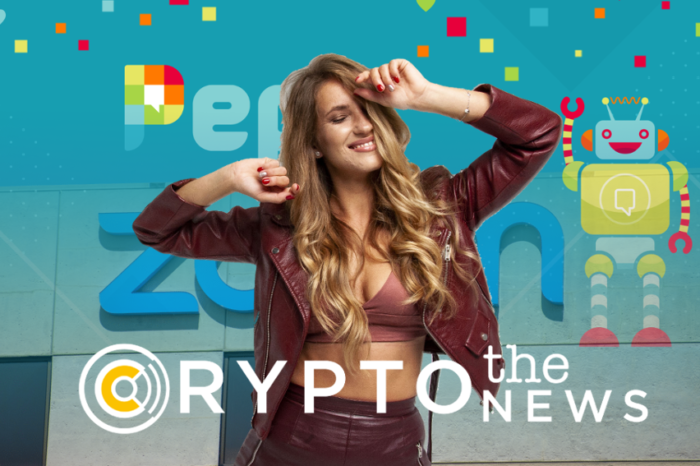 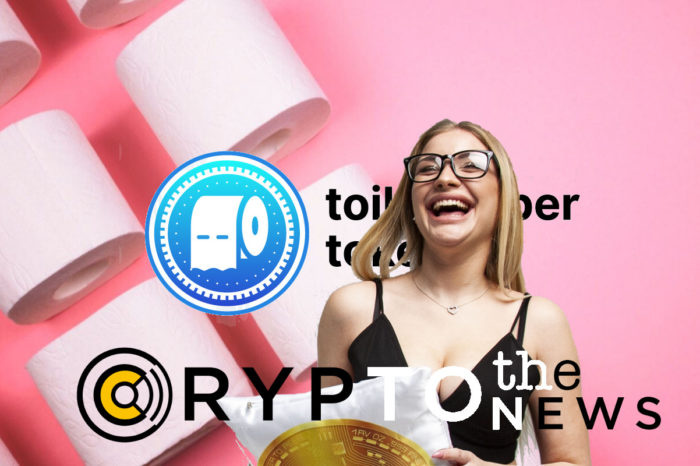 IMF Analyzes the Pros and Cons of a CBDC