Cryptos Will Replace Fiat by 2030 According to Deutsche Bank Research

According to research by Deutsche Bank, by 2030. the demand for alternative currencies will rise. The bank’s researchers predict that in the coming years digital cryptocurrency will eventually replace fiat currency.

Deutsche Bank strategist Jim Reid raised awareness in the “Imagine 2030” report. He spoke of the challenges the current fiat currency system has encountered in recent years. Giving a focus on the emergence of cryptocurrencies. Reid continued by stating that people have a constantly growing demand for dematerialization and privacy. Which means more individuals could be attracted to digital currencies, as a means of payment and anonymity.

For cryptocurrencies to gain a wider acceptance, digital assets need to overcome a few major hurdles. These include legislation and legitimacy in the view of governments and regulators. Another challenge is price stability, which more easily enables global reach in the payment market. According to Reid, cryptocurrencies and their developers need to  establish partnerships with key stakeholders. A few examples would be mobile apps and card providers who could expedite this development.

Reid pointed out that while mainstream adoption will progress, new challenges will arise. Naming dependence on electricity, along cyberattacks and a digital war to be major threats in the future. Reid stated: “As that occurs, the line between cryptocurrencies, financial institutions, and public and private sectors may become blurred,”.

World governments are constantly debating the need to develop their own national digital currencies. Bank of Japan Governor Haruhiko Kuroda announced earlier today that there is no public demand for a central bank digital currency (CBDC) in his country. Although Kuroda did note there was an increasing demand for cashless payments. Adding that the bank had been conducting legal and technical research into the matter.

The British Virgin Islands has taken a different approach to central bank digital currencies. They have announced that the country is currently in development of a digital currency dubbed BVI~LIFE. Which is a U.S dollar pegged project, done in collaboration with blockchain startup LifeLabs. The currency is part of a broader initiative to grow the local fintech sector. As well the central bank of France is planning to pilot a CBDC targeting financial institutions, during 2020. 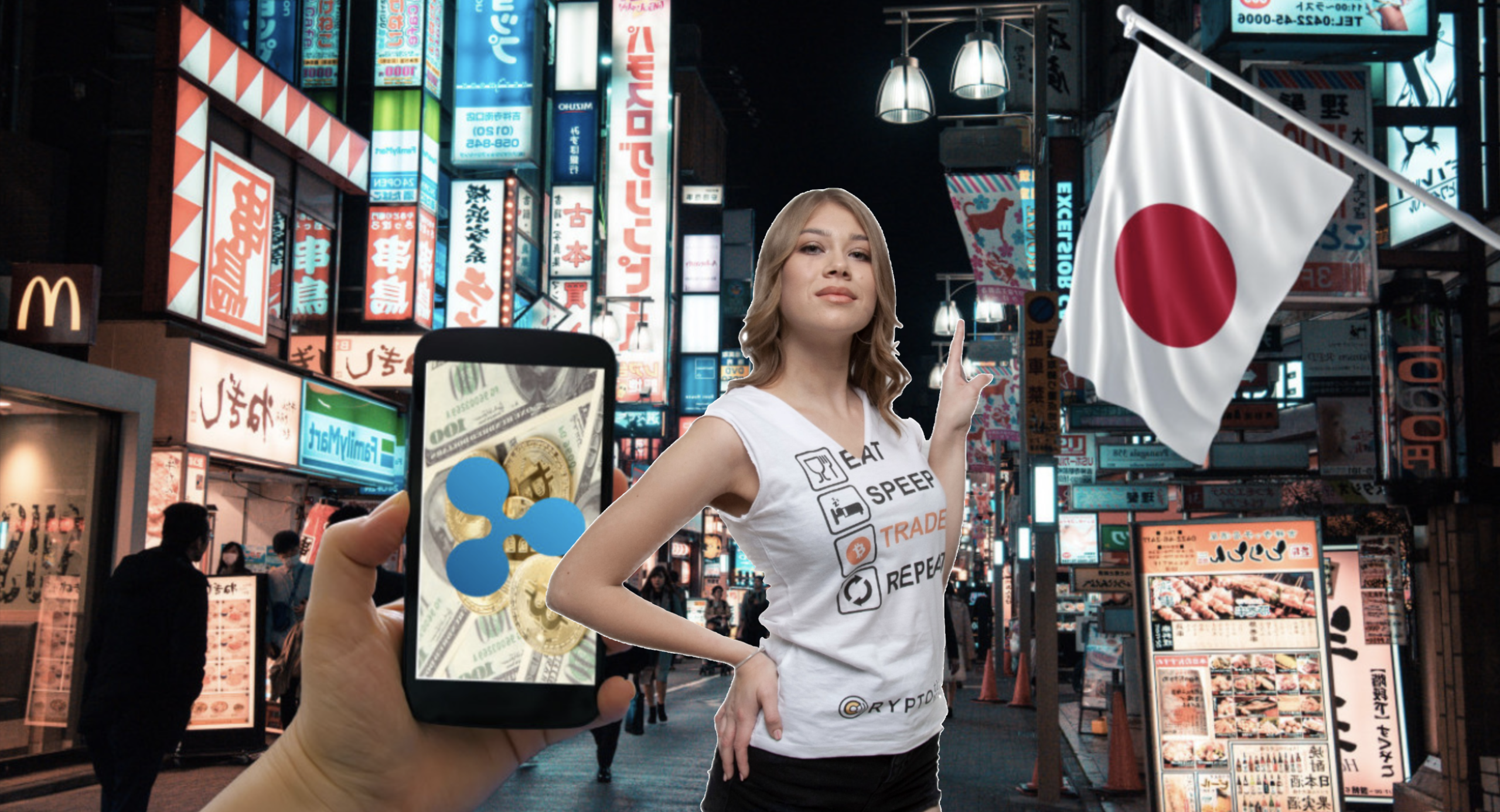 Financial Giant in Japan SBI to Give XRP Dividends

Cryptos Will Replace Fiat by 2030 According to Deutsche Bank Research