Voice, the new social media platform first announced by EOS creator Block.One in June is set to launch its Beta. EOS previously stated that it plans to launch the Voice beta on Febuary 14th, Valentine’s Day in 2020. The Voice beta was announced in a blog post published by the project and EOS on December 5th. Promising to share the details on progress with the community through blogs as the beta progresses.

The developers of Voice also made the claims that thousands of users have already signed up to partake in beta testing. Voice also admited that the initiative is still suffering from regulatory uncertainty. EOS stated that it is still working with regulators to ensure compliance.

The innovation Voice plans to bring to social media platforms is its unique tokens. Voice will use a “cycle value” system to back to distribute to participants of the platform in the form of its own tokens. Generally Voice is presenting itself as a social media platform aimed to solve the problems other social media are currently facing their existing social media counterparts. Current users of social media suffer from their data being auctioned and hidden algorithms choosing which content to show them. EOS said that Voice is an innovation attempting to solve the misalignment of interest among the current platforms:

“We believe Voice is social as it should be — where what’s good for the platform is also good for you.”

The Voice beta announcement blog also explained the motivation behind the development of the project. CEO of Block.One, Dan Larimer summarized what was said in the following way:

“Social media is broken. Designed to use us, our data and attention is harvested into trillion dollar profits, while we struggle to protect ourselves against the consequences of having our attention auctioned to anonymous parties, and our personal information traded on the open market.”

Larimer also explained that there is such a misalignment of interest between the platforms and its users. This misalignment exposes the public to identity theft, data profiling, and cyberbullying. According to Larimer, propaganda manufactured to manipulate public opinion, currently flourishes freely on social media platforms. And this makes it harder than ever to know what is real online, especially on social media. 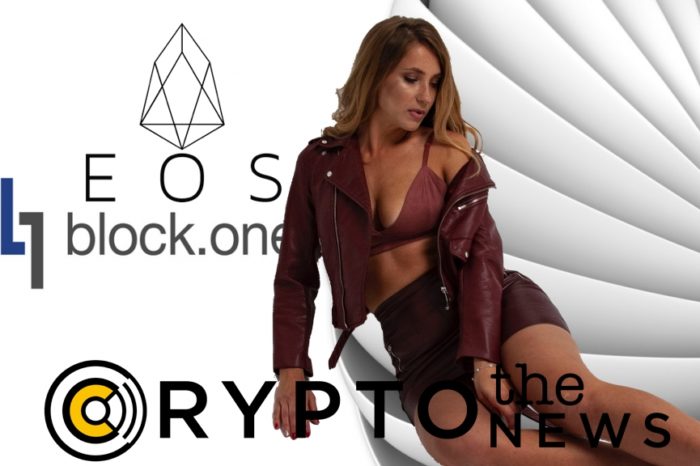