Over the last 11 or so years, Bitcoin (BTC) has increased significantly in price, as well as publicity among wide public, as more people start realizing what the largest cryptocurrency is. The public, however, still has no clear idea about Bitcoin’s creator — the person or group of people behind the pseudonym Satoshi Nakamoto. Veteran technology expert, sociologist and philosopher Ted Nelson suggests he knows who Nakamoto is, but it is not any of the usual people theorized in the crypto community.

Nelson thinks that Nakamoto is Princeton graduate and salutatorian Shinichi Mochizuki, he opined. “Does he speak good English? You bet your ass,” Nelson said, pulling from the Japanese mathematician’s salutatorian rank. Nelson revealed his theory in a 2013 YouTube video and confirmed that his viewpoint has not changed since then.

A person or entity operating under the pseudonym Satoshi Nakamoto published the written framework for Bitcoin in 2008, and the project went live in early 2009. A number of people worked on Bitcoin in those early days, communicating with Nakamoto via messaging and email correspondence until roughly 2011, when he ceased contact and disappeared.

Nakamoto sent an April 2011 email to one of the people working on Bitcoin at the time, explaining “I’ve moved on to other things,” adding that Bitcoin had enough support to continue without him.

Different theories point to Nick Szabo, Craig Wright, the late Hal Finney and some others as possible Bitcoin inventors. One of the most recent theories gaining momentum posits British cryptographer Adam Back as Nakamoto.

Famous programmer and businessman John McAfee also said several times that he knows who Nakamoto is, pointing toward a group of people instead of a solo act, although he credits one person as the white paper’s author. At one point in 2019, McAfee was going to disclose the secret but has since changed his tune.

Mochizuki obtained his PhD at Princeton in three years and now “teaches mathematics only in Japanese at the University of Kyoto,” Nelson said, according to the last time he checked Mochizuki’s current activity.

Nelson, however, would not give odds on the likelihood that his Nakamoto theory is correct. I don’t give odds — there’s Bayesian inference, but, you know, no way in hell,” he said.

“As I said in the video, everybody else is looking under the street lights at famous cryptographers,” Nelson explained.

“He is a Newton-level genius as far as mathematics is concerned,” Nelson noted, comparing Mochizuki to the well-known historical figure Isaac Newton. Seminars are held on his work but he doesn’t attend them,” Nelson said about Mochizuki.

As one of the men known for inventing hypertext — a central framework often used in computers and on the web, Nelson holds years of expertise in technology. Around seven years ago, he published a YouTube video with his conclusions on Nakamoto’s identity. “I have no further information, but the logic in that piece is still perfectly good,” Nelson noted.

Nakamoto did not tout his works on traditional scholarly avenues — a clue which might assist in finding the Bitcoin creator, as Nelson stated in his 2013 video. In the same way, in 2012, Mochizuks published a work of great importance related to a math theory called the abc conjecture, using his actual name for this work. “He just threw it on the net,” Nelson said.

“He was asked to lecture on it and he refused. Instead, he just tiptoed away saying he had nothing more to say about it, just as he did in 2011 after giving the world Bitcoin.”

Nelson said he does not have a sure-fire proof that Mochizuki is Nakamoto, although the evidence he analyzed suggests such. “My conclusion that Satoshi and Mochizuki-san are the same is consistent, plausible and, I believe, compelling,” Nelson said at the video’s conclusion, adding “san” to the Japanese name — a title similar to Mr. or Mrs., added for respect.

The topic of Nakamoto’s identity pops up in the crypto community regularly, gaining momentum whenever any new bit of information appears possibly relating to the situation.

Most recently, an old Bitcoin wallet, which was kept untouched for over ten years, showed transaction activity on the blockchain. Crypto enthusiasts speculated if Nakamoto came back to use the wallet, although expert comments suggest otherwise. 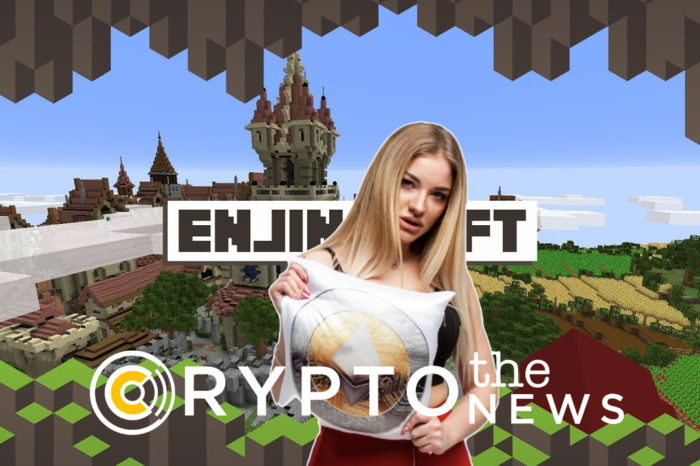